Prior to founding AWA in 2006, Wasserman worked as a building designer for world-prestigious architect and former Yale Architecture School Dean, Cesar Pelli. During his six years at Pelli Clarke Pelli Architects (New Haven, Connecticut - United States), a global leading architectural firm, he participated in the design of significant world-class, complex buildings, which allowed him to acquire a unique experience in the international arena.

Wasserman is actively involved in academic and devotes time as a professor of the Design Studio Course at the School of Architecture of the Universidad de Belgrano (Buenos Aires, Argentina).

Wasserman received his graduate architecture degree with concentration in computer graphic design from Univerisdad de Belgrano, Buenos Aires, in 1999.  Since then, he has routinely participated in architecture exhibitions and conferences in Argentina and abroad.

The following is a list of some of the projects in which Wasserman was involved as designer during his time at Pelli Clarke Pelli Architects (www.pcparch.com): 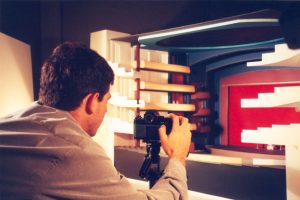 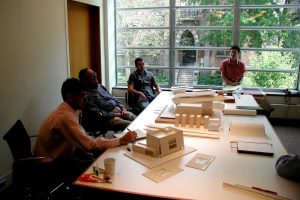 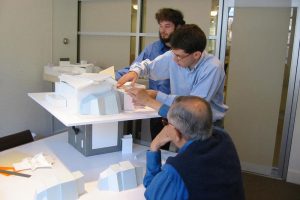 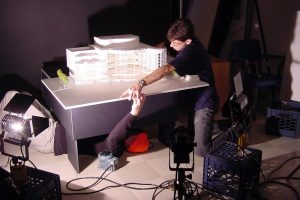